In an experimental journey, a manufacturer of essential oils, a cattle breeder, a beekeeper and a baker demonstrate how “participatory guarantee” can become an alternative model to conceive food production and consumption, able to bring together independent small-scale farmers, producers and consumers in Italy in new forms of exchange and community. Screening and debate of the documentary with the author Fabrizio Loce-Mandes (School of History, Anthropology, Philosophy and Politics) and the coordinator of the project Alexander Koensler (Senator George J. Mitchell Institute for Global Peace, Security and Justice) 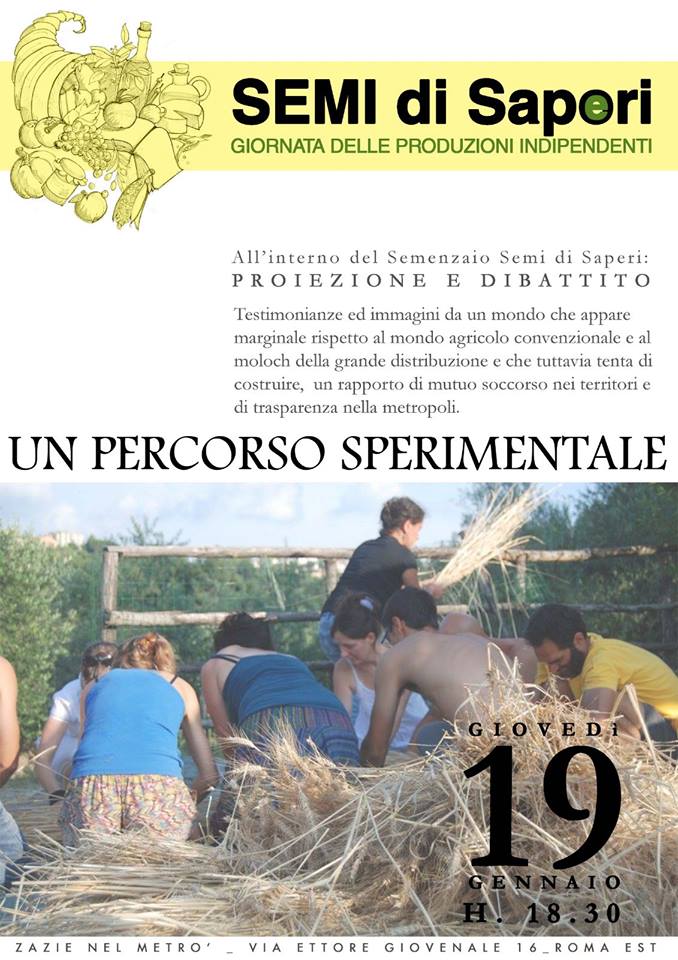